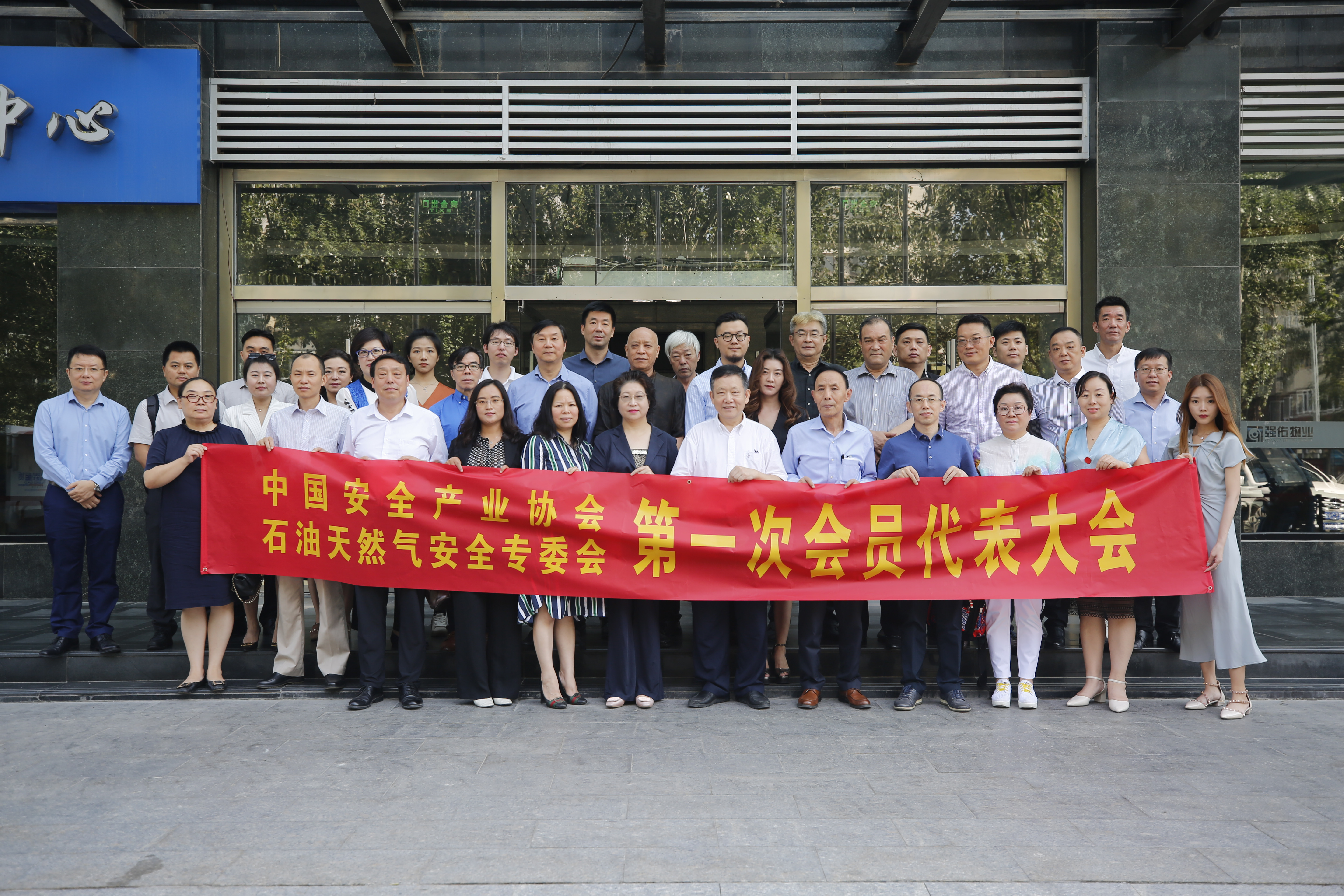 At the meeting, Mr. Hou Meng, a representative of Cel Terminus company, and Dr. Peng Zezhong, a leader in the semiconductor industry of data permanence chip, respectively made brief and concise introductions on the security of big data and Internet of things +, industry technology and supporting applications of security industry, which aroused positive response from the whole conference hall. The members of the meeting discussed the direction and core of oil and gas safety work Heart measures increase greater confidence and determination to implement. 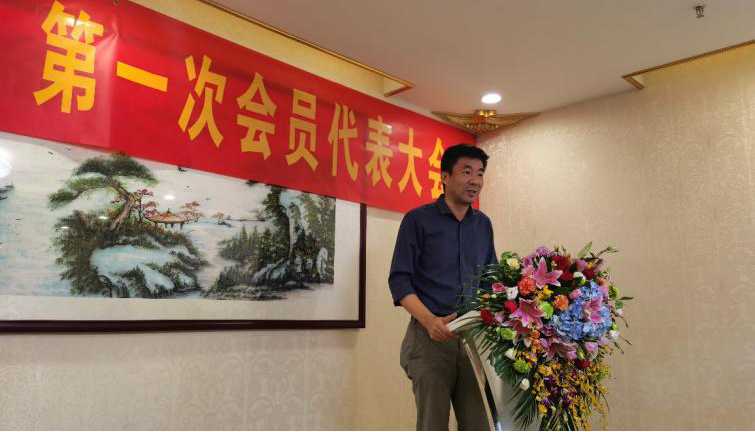 (speech by the guest on behalf of Mr. Hou Meng of the Cel Terminus company) 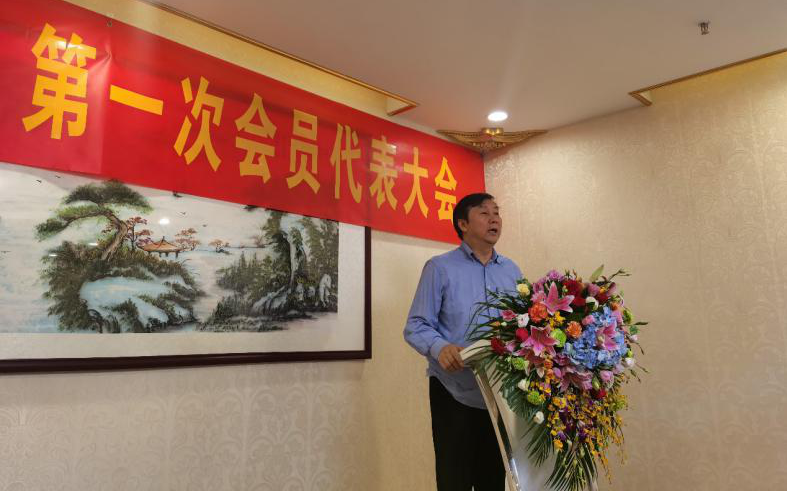 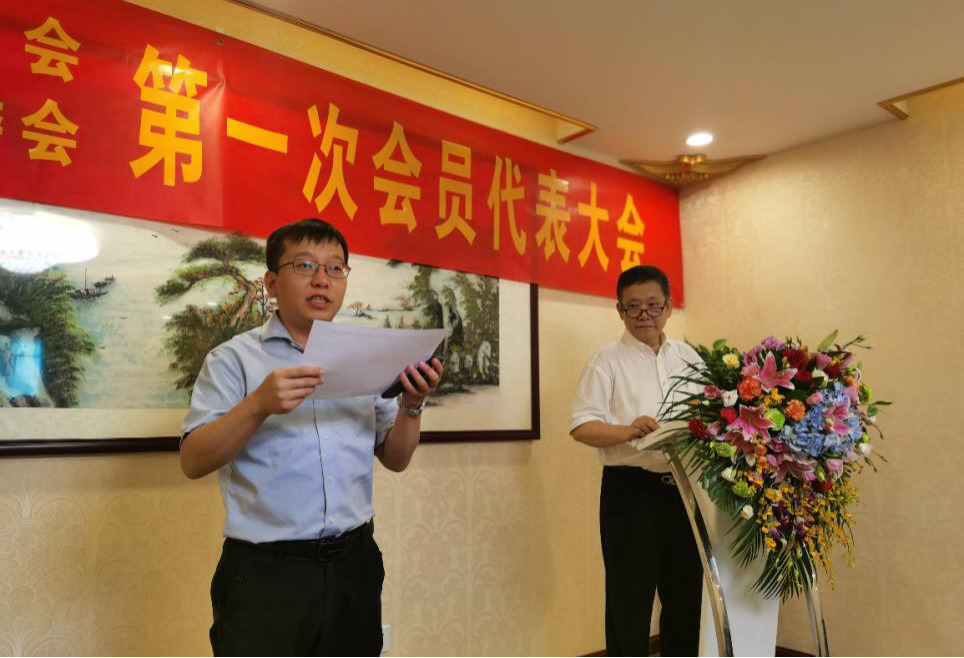 (the voter reads out the election results)